For the Sixth Anniversary of the Small Island

An Overview of Gatherings & Events

o   Showing of the film, ‘Death and the Maiden’

A meeting with a Torres Strait Islander sharing healing ways and outcomes in a community renewal program in the region.

A celebration Reunion Supporting the UN Day in Support of Torture and Trauma Survivors; the reunion brought together a number of the 1994 Hosting and Supporting Group for the 1994, ‘Small Island Coastal and Estuarine People Gathering Celebration’, as well as some of the Hosting and Supporting Group for ‘1992 Preparatory Gathering’ for the 1994 Gathering. This 1992 themes-based open agenda Gathering was held at Petford Aboriginal Therapeutic Community Farm, approximately 150Km inland from Cairns. Around 100 Aboriginal and Torres Strait Islanders attended that ten day gathering with the following three themes as approaches to soften substance abuse, and stopping violence, self harm, and criminal acts leading to secure custody, psychiatric incarceration and suicide among Aboriginal and Islander youth. (Refer Developing Aboriginal and Torres Strait Islander Drug and Substance Abuse Therapeutic Communities.

o   Experiencing Geoff Guest (Old Man), an Aboriginal elder, working with 25 troubled Aboriginal and Islander youth using therapeutic community self help processes. (Youths typically stay with Geoff around six weeks, with some staying a number of months. Geoff has been successfully working with youth for over twenty years, with over 2,000 youths passing through the community during 1987 - 97).

A Stay at Petford Aboriginal Therapeutic Community Farm observing, and researching Geoff’s processes in working with 15 indigenous youths.  Geoff’s healing ways were modelled so that they may be passed on to other Laceweb nurturers (refer page 79 on the link Developing Aboriginal and Torres Strait Islander Drug and Substance Abuse Therapeutic Communities. 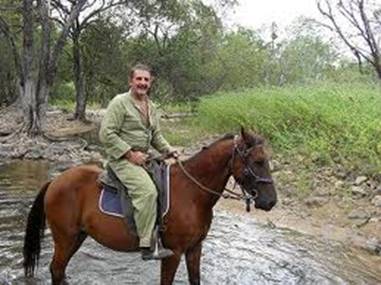 Geoff on Emu Creek at Petford 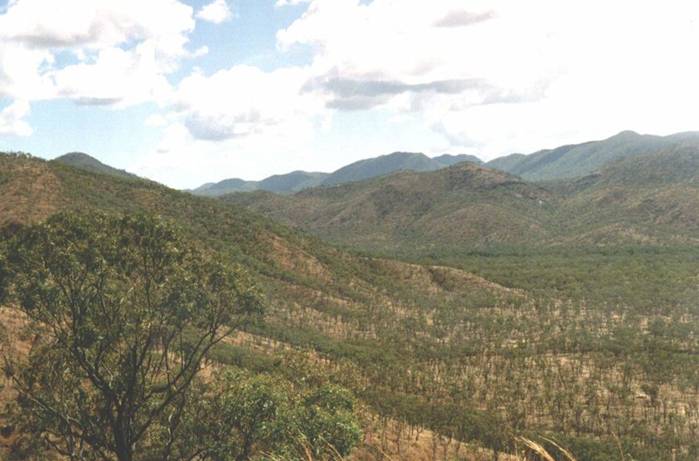 Dr Neville Yeomans, the founder of the Laceweb, was also involved in the energising of the first Festival. In 1979, around 2,500 attended from a vast area around the very remote Far North town of Cooktown. The Festival included a number of plays, a wide range of music, youth orchestras, puppetry and aboriginal ceremonial dance. A trip was planned to travel up to Cooktown to survey potential festival sites, energise a hosting group and set up seed funding processes.

A series of meetings with a participant in Fraser House, the pioneering first Therapeutic Community in the Laceweb (1959-69); researched healing ways used at Fraser House – (refer Community Ways for Healing the World).

Reunion and discussion/research between ex-Fraser House staffers (anthropologist/ psychologist, senior charge nurse and psychologist). Discussions were held with Dr Yeoman’s family on early Laceweb action. Discussion with Aboriginal person on Laceweb action around ten years ago and exploring implications for the future. Beginning write-up of the co-learning/sharing of healing ways experienced during the month.

Links to other Laceweb sites: